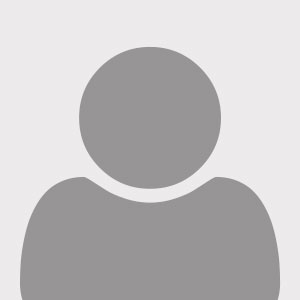 While pursuing this research, Safron developed a neurophenomenological account of sensory absorption, ecstatic states, and climax, based on a potential for positive feedback between attention and entrainment afforded by engaging with rhythmic stimuli. Safron believes that these kinds of entraining dynamics may characterize not only sexual behavior, but song, dance, and possibly even all deeply felt experiences. Currently, Safron is developing models in which people's ability to lose (or find) themselves in rhythms may alter their sense of embodied selfhood in ways that promote empathy and bonding, beginning in infancy and extending throughout their lives, to varying degrees. Safron believes that expanded rhythmic capacity may lie at the heart of human uniqueness with respect to people's abilities to flexibly and powerfully connect with others through shared feelings, emotions, and intentionality. Along those lines, Safron has become increasingly interested in the ways that interoceptive experience contributes to people's felt sense of presence and ability to connect, both within and between each other. In particular, he is interested in heart rate variability as a potential proxy for a property of dynamical systems known as self-organized criticality, in which systems have maximum adaptivity and communicative capacity by virtue of being attracted to transition states (or, near-critical states) where order and disorder are balanced.

In connection with all of these ideas, Safron’s research at the Kinsey Institute focuses on potential relationships between flexibility in brain networks, attraction patterns, and personality. He is simultaneously studying flexibility in neuropsychiatric and personality neuroscience contexts.

In addition to his work with the Kinsey, Safron has a longstanding interest in the mechanistic and computational bases of consciousness, which he has been exploring in the context of integrative frameworks such as the Free Energy Principle and Integrated Information Theory. He has developed a synthetic framework of consciousness called “Integrated World Modeling Theory,” where he proposes that conscious experiences are what it is like to model an embodied self and world with coherent organization by space, time, and cause.

Across all of Safron’s work, his ultimate goal is providing a multi-level account of the factors that help people to be adaptive, creative, and free in all aspects of their lives.