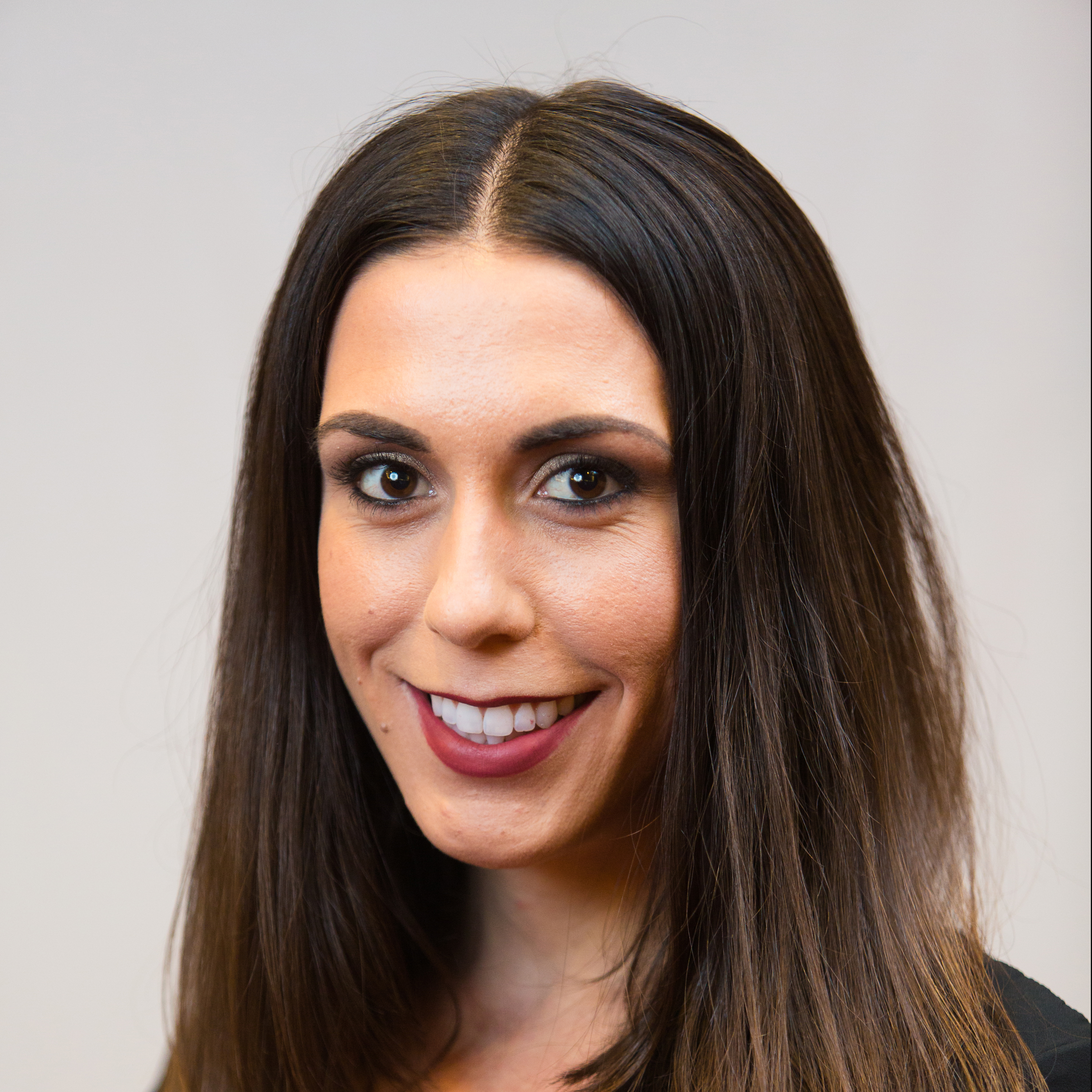 Tania Reynolds received her PhD in Social Psychology from Florida State University under Dr. Roy Baumeister and Dr. Jon Maner. Her research examines how pressure to compete for social and romantic partners asymmetrically affects the competitive behaviors and well-being of men and women.

Through a joint appointment with the Gender Studies department, Reynolds offers courses on human sexuality and sex/gender differences. As a collaborative research team with Justin Garcia and Amanda Gesselman, Reynolds hopes to examine the dispositional predictors and physiological correlates of individuals’ romantic relationship experiences, as well as how these associations may differ across gender and sexual orientation.

Reynolds’ research finds that in competitive romantic environments, such as those with unfavorable sex ratios, women experience lower body satisfaction and engage in more disordered eating. Her research suggests that women may also turn to disordered eating to preserve partnerships with physically attractive romantic partners, further supporting a link between romantic relationship motivations and women’s disordered eating. Such motivations to secure partnerships also shape women’s competitive strategies. Specifically, Reynolds finds that women strategically transmit social information to undermine sexualized female romantic rivals. That is, women use gossip to harm the reputations of women who openly express their sexuality. However, women’s reproductive physiology can also shape their social perceptions. Through the NSF predoctoral fellowship, Reynolds studied how women’s circulating reproductive hormone levels contributed to their anxiety about their romantic relationships.

Reynolds also investigates how gender stereotypes produce asymmetric social responses to and expectations of men versus women. For example, according to Reynolds’ research, men’s greater involvement in coalitional warfare throughout history may explain some of men’s modern antigay bias. Reynolds contends that because men often engaged in aggressive intergroup conflict, men had to assess one another for traits that could most help the coalition, and thus, rely on other men’s sexual orientation as one indirect cue of these traits. Reynolds’ research finds that the corollary of this societal expectation of men as agentic warriors—namely, that women are passive victims—produces unequal levels of social outrage and concern over the suffering of women to that of men. That is, because it is difficult to perceive men as victims, people show less concern and sympathy when men are harmed compared to when women are.